The Future of Electric Vehicles: What Should You Expect? 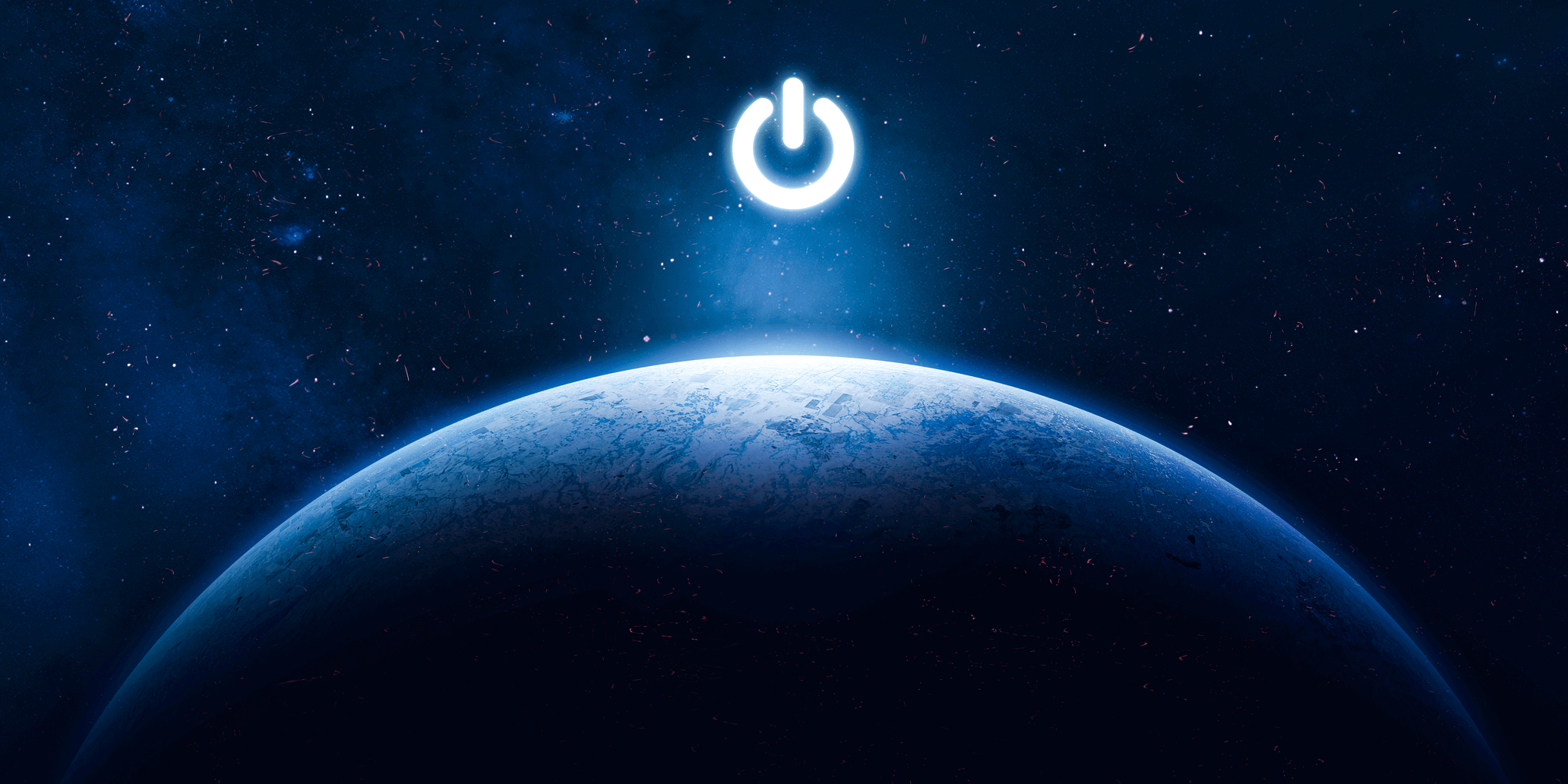 Copied to your Clipboard!

1. Better For The Environment

It is no secret that traditional gasoline-powered vehicles are amongst the largest contributors towards climate & air pollution - worldwide. Emissions from petrol & diesel cars and trucks are not only bad for the environment, they’re also harmful for our health. According to studies, we only have about 8 years to effectively change the ways in which we’ve been using energy.

In contrast, since electric vehicles are powered solely by electric motors and battery packs, they do not generate any exhaust fumes - meaning you wouldn’t be contributing towards air pollution. Recharging most EVs is as simple as plugging in your mobile phone - which also means you no longer have to depend exclusively on non-renewable energy sources. Moreover, driving electric vehicles have much lower greenhouse gas emissions than petrol/diesel-powered vehicles.

To talk numbers, a single electric vehicle on the roads can save 1.5 million grams of CO2 (on average) in one year. To put things into perspective, that’s the rough equivalent of 4 back-and-forth flights from Mumbai to Delhi.

The ever-increasing fuel prices can be worrying. In fact, recent data shows that the average Indian currently spends a staggering 17% of their total income on fuel.

On the contrary, since electric vehicles need only be charged, the amount of money you can save is huge. Their cost effectiveness is self-evident, considering many EVs can even be charged right from the comfort of your homes.

With a running cost of approximately 15 Paise/Km, Ampere’s electric scooters help you save a lot on your expenses. If you still feel unsure, you can compare the running cost of your fuel vehicle with an Ampere e-scooter using the Savings Calculator we’ve made.

3. Noise Pollution? No Thanks!

In today’s day and age, we’ve grown accustomed to the noise pollution that surrounds us. For many people living in developed cities, each commute sounds like a warzone - with loud engines, louder exhausts, and squeaky brakes.

In fact, according to the World Health Organisation, traffic noise is known to contribute towards sleep problems, tiredness, headaches, stress, high blood pressure, and an increased risk of heart disease.

On the contrary, since electric vehicles only draw power from a battery (through a silent electric charge), the only sounds emitted are the wheels against the roads, and the wind resistance of your vehicle while driving.

With electric vehicles , you’d witness convenience like never before. This means no more worrying about being low on fuel or gas money, nor having to stand in long queues at gas stations. Since Ampere’s electric scooters can be charged from any simple power socket, you could ‘refuel’ your ride sitting comfortably at home or your workplace.

In a time where virtually everything can be done sitting at home - why not recharge your ride at home?

5. The Future, With Electric Vehicles.

The future of electric vehicles is certainly promising - as many motorists, globally, have been switching to e-scooters & cars for their daily commuting needs. In recent times, the level of general awareness regarding EVs has increased, and it’s become progressively evident how EVs are the superior choice of transportation - in almost every way. The benefits of electric vehicles are undeniable.

In fact, some e-commerce giants have already announced their plans to incorporate a significant number of EVs in their global delivery fleets by 2030. Moreover, many countries including India, Canada, China, Germany, Japan, and the United Kingdom support the global [email protected] Campaign - which aims to reach a 30% sales share for electric vehicles by the year 2030.

The world is going electric. Are you? Join the movement Electric Scooters vs Fuel Scooters: Which One Should You Buy?

Electric Scooters vs Fuel Scooters - which one should you go for your day-to-day lives? Let’s dive into the facts and find out.

Electric Scooters vs Fuel Scooters: Which One Should You Buy? 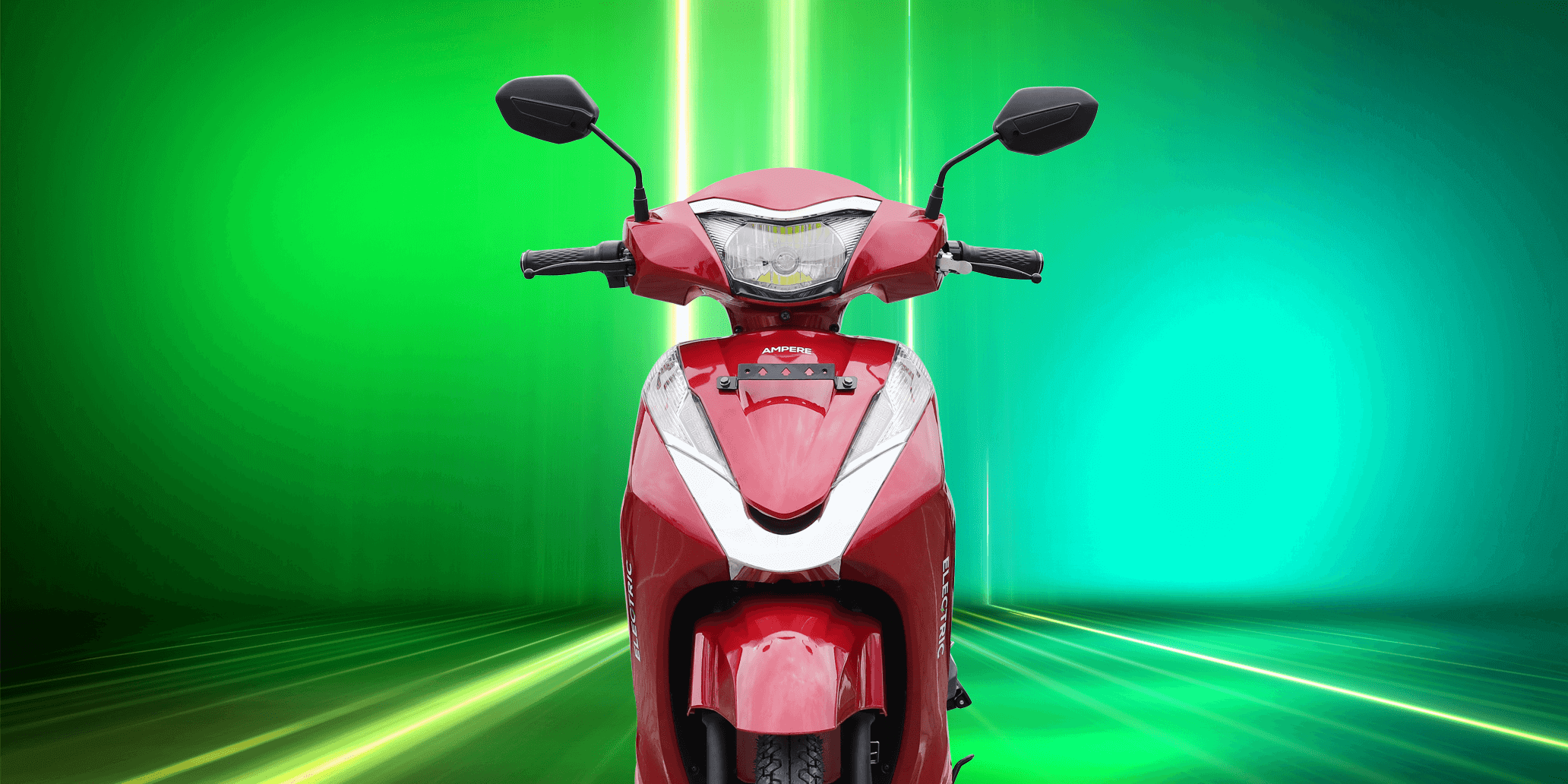 Electric Vehicles Buying Guide: Here’s What You Should Know! 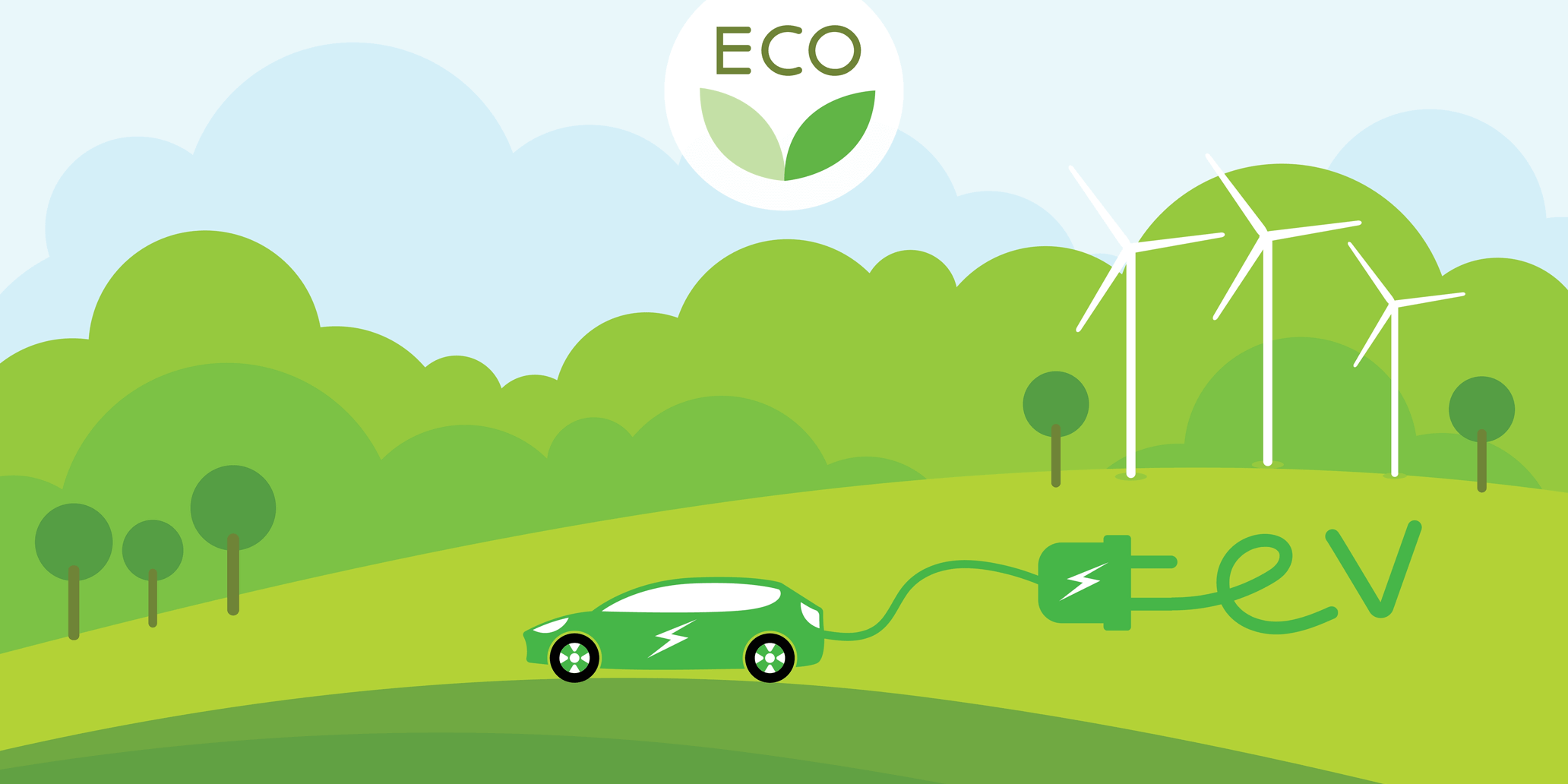 How Exactly Do Electric Vehicles Save the Environment?

We will send you an OTP on this number

Your details are safe with us

Our nearest dealership will reach out to you